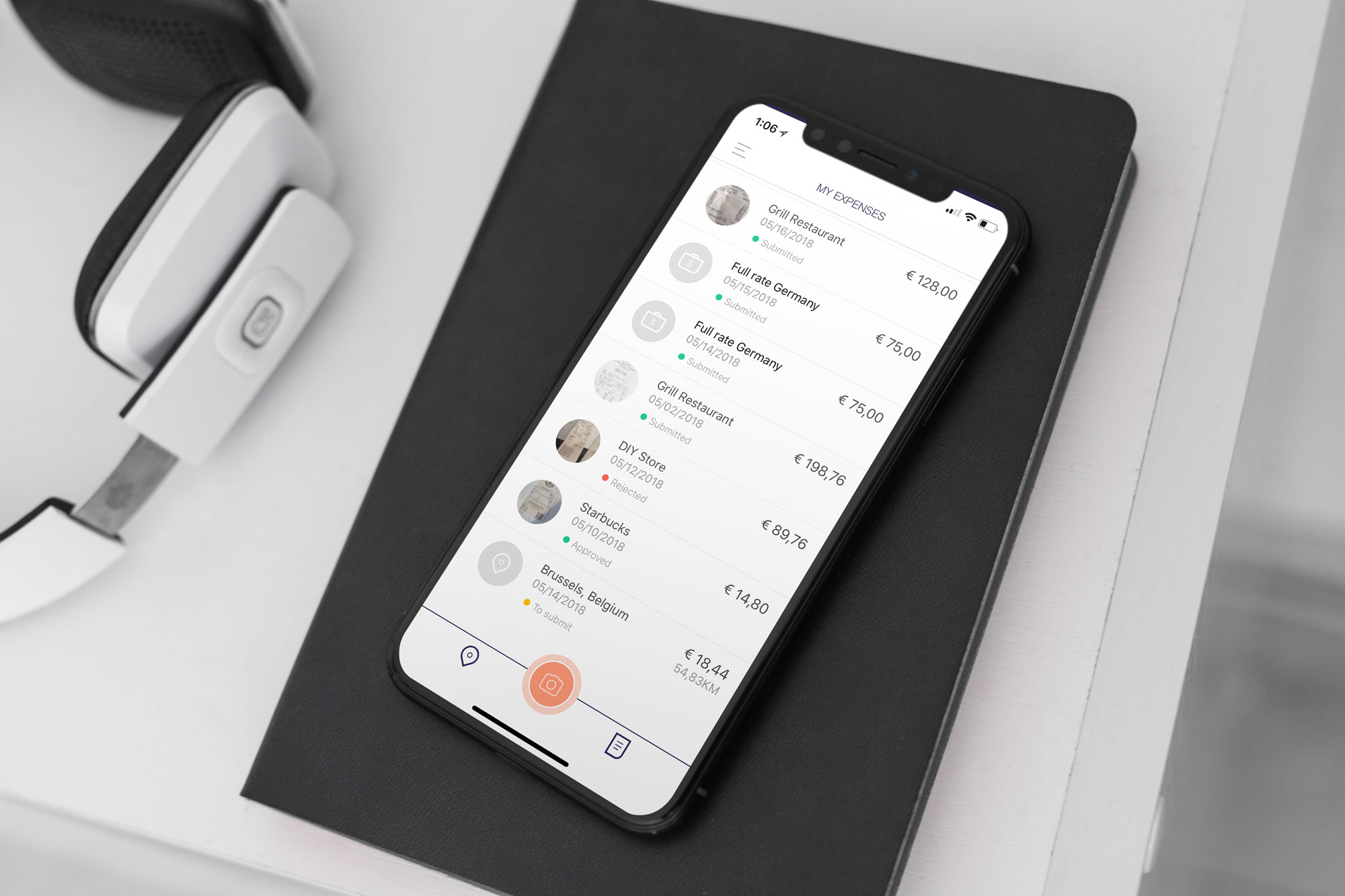 If you spend any amount of time on Facebook, Twitter, or Instagram, you’ve most likely seen the current social media trend, the 10 Year Challenge. People all across the world are going into their photo archives to pick their finest (or worse) shot from 2009 and combine it with a contemporary photograph.

The reason why you’re seeing it everywhere is that it has all the ingredients of a perfect meme — including the fact that some transformations have been absolutely stunning. The global community all had to come to the same conclusion: a whole lot can change in 10 years!

Here at Rydoo, it got us thinking. If we have changed so much, is the same true for the way we work? Most importantly, how have those 10 years impacted the way we deal with expenses?

Expenses in the late 00s

Remember 2009? If you weren’t listening to I gotta feeling by the Black Eyed Peas or Party in the USA by Miley Cyrus, you were probably watching one of the year’s top memes, like David After Dentist.

Meanwhile, expenses were — of course — already a thing, and they were just as much of a hassle. The biggest difference, however, was that there were decidedly less tools to deal with them. In fact, a quick Google search for the search term “expense management” reveals that this wasn’t a thing yet. While a search today yields hundreds of articles about the best way to handle your expenses, back in 2009 people weren’t really concerned with this.

To be fair, there weren’t any modern expense management tools out by that time. Corporate software would sometimes support it, but mostly as an afterthought — and don’t get us started on how bad business software was back then. If it did offer the possibility to work with expenses, you were in for a bad time — the interface of these programs didn’t take into account that people weren’t used to working with business software.

Ten years down the line, we’re in a different place. People use well-designed apps on a daily basis for almost everything — booking a flight ticket, ordering groceries, or taking care of their insurance. Because these digital services are now a part of our everyday lives, we expect to see a certain level of design in the tools we use — also those we need for work.

That’s why we’ve designed Rydoo with the end-user in mind, making the interface both familiar and effective to our digital mindsets.

The advent of mobile apps

Think you were able to do your expenses on the go? Even though the iPhone had been out for 2 years, the App Store was only released in 2008, meaning that mobile apps were still at a very early stage in 2009. Productivity apps weren’t very popular yet and were mostly limited to simple time trackers and basic to-do apps.

Today, Rydoo is a fully mobile-friendly expense platform. No matter where you are or where you’re going, you’re always ready to scan a recent receipt, check your reimbursements, or approve expenses for the team you’re managing — just download the app for iOS or Android.

Learn about our Mobile expense app

2009 was long ago enough for people to still actively use fax machines for certain things, including sending around expense forms. Getting certain expenses approved could take a lot of time, as it would have to be put through to the right person first — and getting it there could take some time. If the particular manager would be in a different office, the documents would have to be done by sending it over by fax — or email — and then waiting for a while to get them confirmed.

With Rydoo we’ve made this a whole lot easier. Need to get someone to approve your expense? Just tap a button in the app or on the website, and the right person instantly gets a notification with a quick overview. If they agree with the transaction, approving it is only a swipe away.

In 2009, most — if not all — documents were still physically kept, meaning there would be stacks of paper around the office. This wouldn’t be great for simple reasons, like having to search for a specific file, but it was also harder to comply with regulations. If the office would receive a visit from the tax authority, it was hard to check if anyone made any mistakes beforehand — there was simply too much paper to go through.

Other regulations were also harder to deal with, like Germany’s complex per diem system or tracking the mileage of vehicles on the road, as the technology often simply wasn’t sufficient.

Nowadays everything is handled by software. Rydoo makes it incredibly easy to comply with your local laws and regulations by adapting itself to your market. All documents are always archived, auditors can quickly look through your books to find specific data and mileage has never been easier to report with our app.

Take Rydoo for a spin

The times might have changed, but still, lots of people are using old ways of working. With Rydoo you get all the best of current technology, packed into a powerful package that’s easy to set up and deploy across your company. Try the future of expense management today with our free trial!