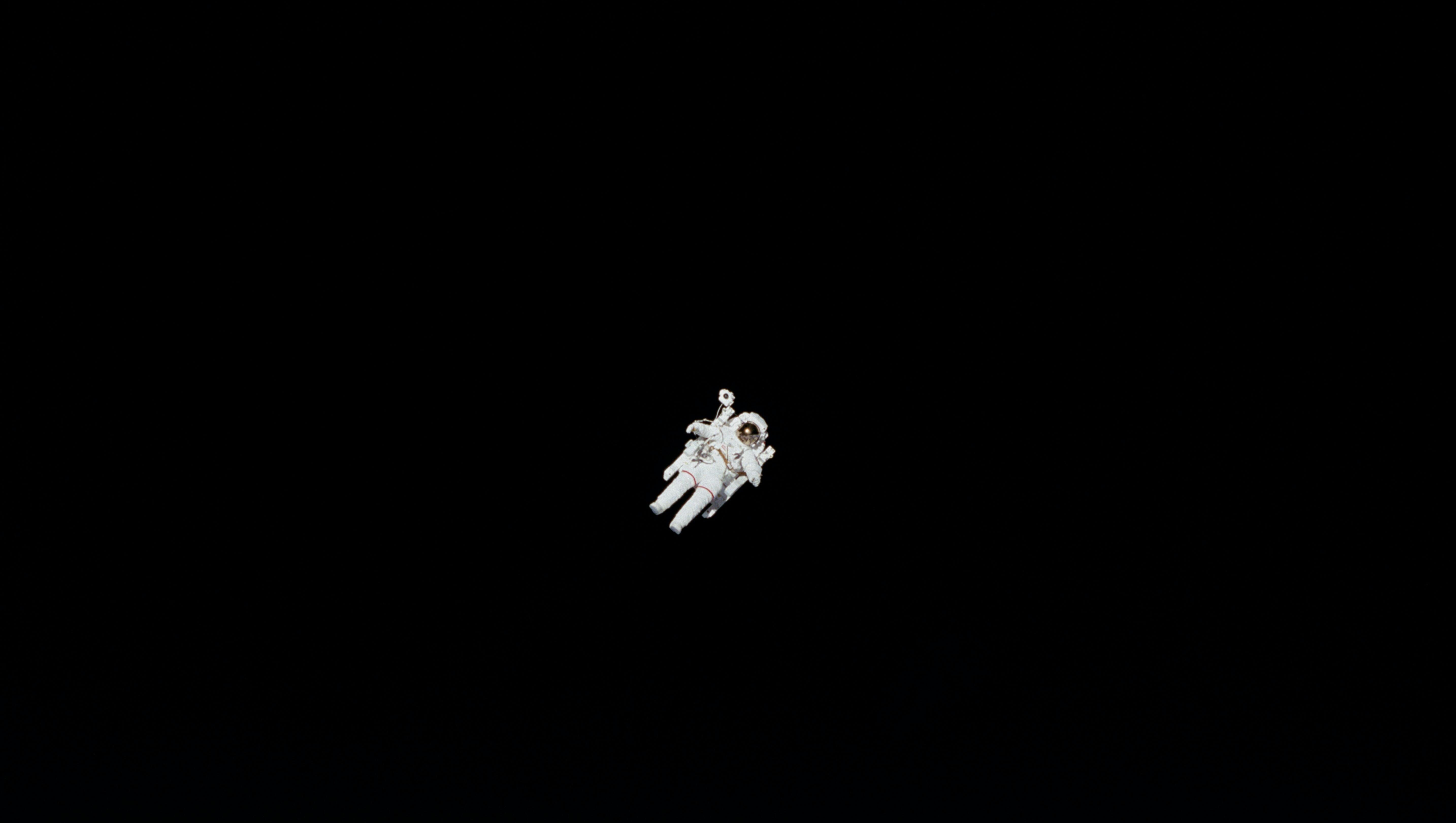 Ex luna, scientia (From the Moon, knowledge). For those who aren’t space lovers out there, that was the symbolism depicted in the insignia of the Apollo 13 mission.

Apollo 13, little over 50 years ago, was the third crewed mission sent to space with the objective to land on the moon. It took off on April 11, 1970, and… well, I suppose you know the highlights of that story.

While I’m not surrounded at work, by the likes of Kevin Bacon, Ed Harris, or Tom Hanks (some of the stars in the Apollo 13 docudrama). Prior to the coronavirus pandemic, I was consistently surrounded by people that could challenge their wit and dramatics on any given day.

And while I don’t pretend to know what it feels like to be in a Rocketship, Rydoo is the closest I’ve experienced, to being on one.

Like many fast-growing companies, this current coronavirus crisis is our Apollo 13.

Growing from 150 people to a company over 350 in a blink of an eye doesn’t just put a spark in your behind, it gives you a sense of dominance. All your boosters are working in overdrive with relative ease.

In many aspects we were scaling at a rate, similar to a Rocketship piercing the atmosphere.

During this crisis it gave me space to reflect on what just happened, what I miss most, the people we have at Rydoo, and more so than anything, where we go from here.

“Launch control, this is Houston, we are go for Launch”  – Gene Kranz, giving go to lift-off of the Odyssey.

From the moment I stepped into our little Mechelen office, that looks more like a fraternity house than anything else, there was only one speed we had.

That rocket was in full launch baby.

Basically hiring every talent we could find and are lucky to have, until we’d depleted earth’s talent pool.

Sometimes we’d go too fast or too slow. At times we were too critical of talent and other times we dropped the ball.

We aren’t perfect by any stretch of the imagination (and we never will be), but we did it our way, accepting the mistakes along the way, taking it on the chin and moving forward at full speed.

Knowing, that in the end, we’d be surrounded by people, that were destined to be on our spacecraft.

Rewind to a few weeks ago. Matters took a different turn.

“Are you scared? Well don’t you worry, honey. If they could get a washing machine to fly, my Jimmy could land it.” – Blanch Lovell, mother of Jim Lovell (crew member of the Odyssey, Apollo 13)

Only a handful that are on the Rydoo ride, understood that this Corona thing could change the way we do things and affect us. The same way it is affecting others.

That’s when I took note of 3 types we have in our Bunch.

The majority of our company resides in type 2. Which sounds silly, but can you blame them?

Which brings me to the missing part.

Certain daily interactions I had, that took my head for a spin, was taken away by this pandemic.

I never thought I would miss it, but having to do a video conference, while sustaining repeated blows to the groin by one kid, dodging nerf gun bullets from the other, and seeing my puppy chew on my favorite shoes, puts things in perspective real quick.

I long for the days where my boss puts pressure on me to hire, what most would consider, an unreasonable amount of staff.

I’m anxiously waiting to be seated next to our VP of customer success, the day after a thirsty Thursday (our quarterly office party), monitoring who’s doing the walk of shame when they come in the next morning.

And I certainly cannot wait to have Blear* moments with our COO again.

Seriously… no company should be without it. If you don’t have blear conversations, you don’t know what you are missing.

But most of all, I wish I could process and get back to all of those people out there (in a timely fashion) that are applying right now.

If you are lucky enough to be in the position of talent acquisition, you damn sure know, there has been a logical uptick in applicants these past few weeks.

In the event, I or my team haven’t been as diligent as we should be, in processing your application, I’m extending my sincere apologies. We are doing our best to be better, coping with the volume, timing, and the remote onboarding challenges we face right now.

Unfortunately, I was around in ’08 and associated with a company that basically went belly-up. Hard decisions are always made, but they are made to keep the ship going. Attaching wings to a washing machine, so it can fly.

Often, without it being seen, unless you work in the HR department, these decisions are made with the necessary tears and sadness. Nothing about these situations are easy.

Despite this, I can honestly say we are ready and eager to go through it all. While this new reality seems to be nearing its end, I truly believe we might still just be in the middle of it and who knows how it will evolve.

I do know this…we cannot wait to be the standard-bearer in offering employees a safe and worry-free work environment.

Float close by and we’ll be on the lookout to add you to our ship.

“This could be the worst disaster NASA’s ever experienced. With all due respect, sir, I believe this is gonna be our finest hour.” – Gene Kranz, answering the director of NASA concerning the Apollo 13 mission.

Unlike the Odessy in Apollo 13, we won’t need an emergency landing, we’ll redirect and redistribute power and get back on our trajectory.

This will be our finest hour.

That’s what our CEO, management board, and die-hard rydoo’ers truly believe. We’ll be better and stronger for it, as an employer, as a product, and as a partner in an even more advanced digital world. 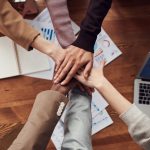 Why we redesigned our Travel & Expenses App using Flutter

In 2019, we made the decision to completely rewrite our mobile app using Flutter. Now that all the pieces of the puzzle are falling into place, I’d like to zoom out on what has happened in the past few months.