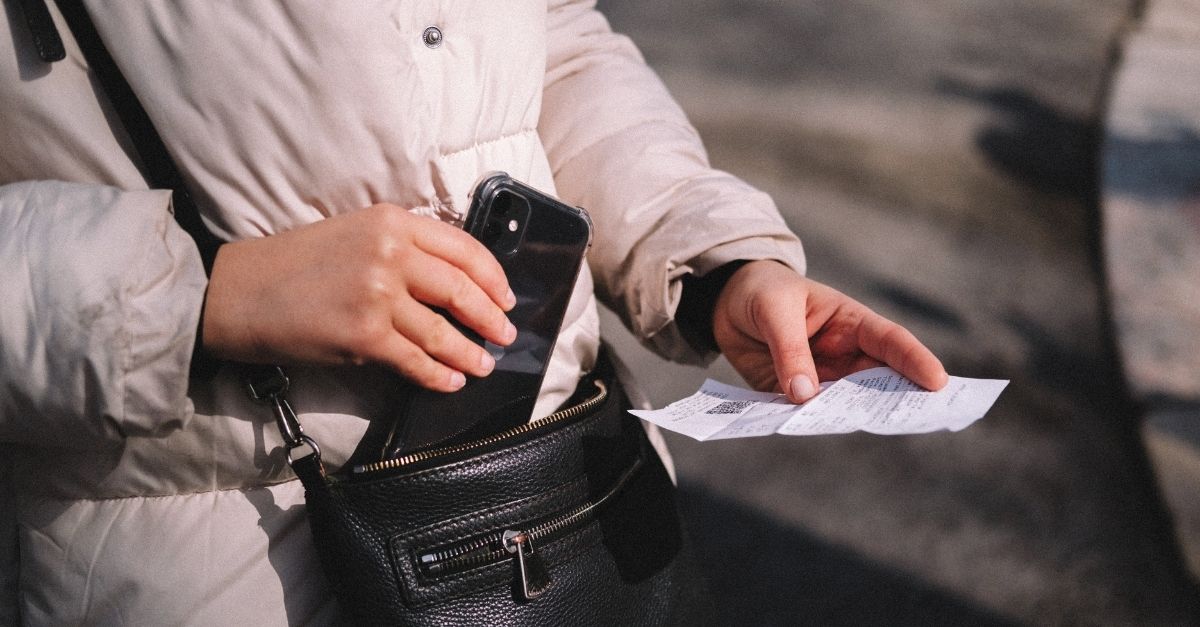 Now, more than ever, tax authorities have been clamping down on employee expenses, and it has been happening all around the world.

Belgium is no exception. This lead tax authorities to issue two new sets of rules for employee expense reporting. The 27th of June 2021 law, and the payments for teleworking Circular 2021 / C / 20, which help clarify the situation.

To be compliant with these rules, you must collect the necessary records of business expenses from your employees, and properly report these reimbursements on the tax forms.

In this article, we will be looking at the two different types of employee expenses. We will also be defining serious criteria, the changes in expenses and, finally, how to keep your company compliant with employee expenses.

Employees may have two different types of expenses.

On the one hand, there are the employer’s expenses, meaning that employees might have to pay for something that should be covered by the employer. These are called CPE, Costs Proper to the Employer, and refer to expenses that are directly related to carrying out business in the name of the employer.

These can include expenses such as printing, transportation for business meetings or paying for advertisements. All these expenses are tax-free.

On the other hand, employees might have to cover costs that are considered personal expenses and not a result of professional expenditure. Driving to and from work is a good example of such an expense and is considered taxable income.

There are three ways to assess how you pay employees’ expenses:

Based on serious and consistent standards

Serious and consistent standards require the employer to establish what is a reasonable amount to pay for an expense. This is done either considering amounts that are already set or considering their findings regarding such expense.

In such cases, the employer establishes a standard payment which the employee will receive as reimbursement, regardless of the amount of the expense.

A practical example of this is a taxi journey taken regularly. The standard amount can be defined based on the average cost of this trip. The employee will receive that amount even if the trip amounts to more than the established value.

Not based on serious and consistent standards

An amount paid not based on serious and consistent standards is a lump sum payment that doesn’t have a document attesting to the spent.

An employer might make a payment to cover the cost of buying stationery and equipment to set up a home office. However, if they don’t collect receipts, they can’t use them as evidence. Also, if there is no government guidance, then they can’t base their expenses on serious and consistent standards.

It would be fair to say that, with ramping interest in the way that employers reimburse their expenses, this is likely to come under increased scrutiny in the future. Therefore, it should be avoided wherever possible.

Want to know how to report business expenses?

What are ‘serious criteria’

Unfortunately, the concept of serious criteria has never been clearly outlined, but there are some steps employers can take to understand what they are.

The first method of defining these would be to copy the lump-sum allowances that the government itself pays its civil servants. A good example here is the lump sum payment that is made to government employees for using their cars for business.

The second method is for employers to base their lump sum payments on evidence of current or past activity. A simple example here would be when a service engineer travels to a customer’s site on the same train once a month. If the employer can prove that every ticket costs the same, then it would be reasonable to pay this expense based on that value.

Alternatively, published tax rulings give an amount that can be paid as a lump sum.

The final method of assessing expenses based on serious criteria would be to use legal sources like Circular letters e.g. the home office allowance that is provided in the Circular Letter 2021/C/20 (see below).

Expenses - what are the changes?

Since January 2022, employers must fill out three checkboxes on the individual tax forms (281.10/281.20) showing the actual amount paid in each of the three methods.

These will need to be identified separately on payslips as:

This has become a hot topic with the changes to home-working due to the pandemic, so tax handling has been clarified in Circular 2021 / C / 20.

Employees that work from home will, undoubtedly, incur more expenses such as electricity to connect their laptops or buying extra equipment that will allow them to work remotely.

These expenses fall under two categories: those covered by a fixed monthly sum and those not covered.

Each month, employers are allowed to pay employees a tax-free amount ­— currently set at 140.15€ — which should cover:

This means that any of the above expenses can’t be claimed separately if the employee has already received this monthly allowance.

However, the monthly allowance is designed to pay for the ongoing costs of working from home and not the costs of setting up a home office. The employer can provide or submit expense claims for:

Employers can reimburse these costs up to a reasonable amount with no tax implications.

It should also be noted that the company can pay more than the monthly allowance, but any excess payments will be treated as taxable income. 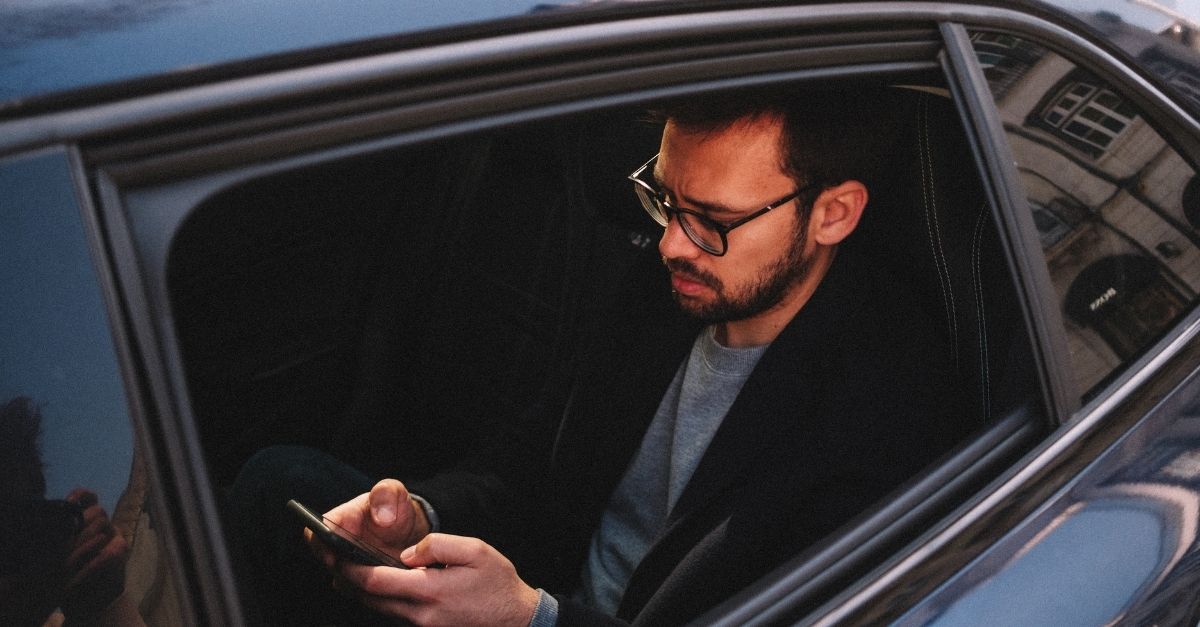 How to stay compliant with employee expenses

Changes in compliance are small, but they have a few implications for the employer and should be taken into consideration.

One of the most simple changes to take note of is that an employer must always be able to determine if a monthly allowance is being paid. If such is the case, expenses that are covered by this sum can’t be paid a second time. Therefore, a set of rules must be created to avoid these situations.

Also, the employer needs to be able to pinpoint the expenses that should be reimbursed and aren’t covered by the monthly allowance.

If the company opts for reimbursement of actual costs, the employer will need to have a reliable, efficient and audible method of collecting and paying expenses.

But the most complex change might be that all employers that choose the serious and consistent standards method will need to be able to prove that they are using a nationwide standard value to define the value of the lump sum payment. They can also define this value by analysing previous company costs, but proof of such analysis must be provided.

This seems to be the start of a new way in which employee expenses are managed, and a path to avoid disguised salaries. It also means that companies need to implement systems and processes that will help them stay compliant.

To simplify the process, companies can introduce expense management software such as Rydoo. This software not only allows employees and employers to manage expenses but provides Finance and HR Departments with tools to analyse and report all expenses.

Check out our Compliance Centre. We are always producing updated and useful resources to help all employers stay ahead of the game when it comes to expenses.

And if you’d like to find out more about the super Rydoo solution, get in touch, and we’ll give you a free, no-obligation demo.