As a company grows, there is a greater need for stronger controls, and the difficult subject of business compliance becomes more significant.

One of the questions we are asked most often is “where should business compliance sit, in HR or Finance?”.

So we thought we’d examine the issue from both sides and have a look at how 21st-century companies should manage their compliance administration.

What do we mean by ‘business compliance’

‘Business Compliance’ can mean a series of different things for different companies.

For example, in UK Financial services there is a very well-defined compliance requirement laid out in the Senior Managers Regime (SMR), whilst in the US, SARBOX compliance has been around for many years.

But for the purposes of this article, we’re looking more at compliance administration from the point of view of expenses and payroll; who should set the rules, and who should administer them.

Now if you are in a very large company then it is entirely possible that you have a separate compliance team that looks after all of these issues but for the majority of businesses, compliance needs to be devolved to an existing department. 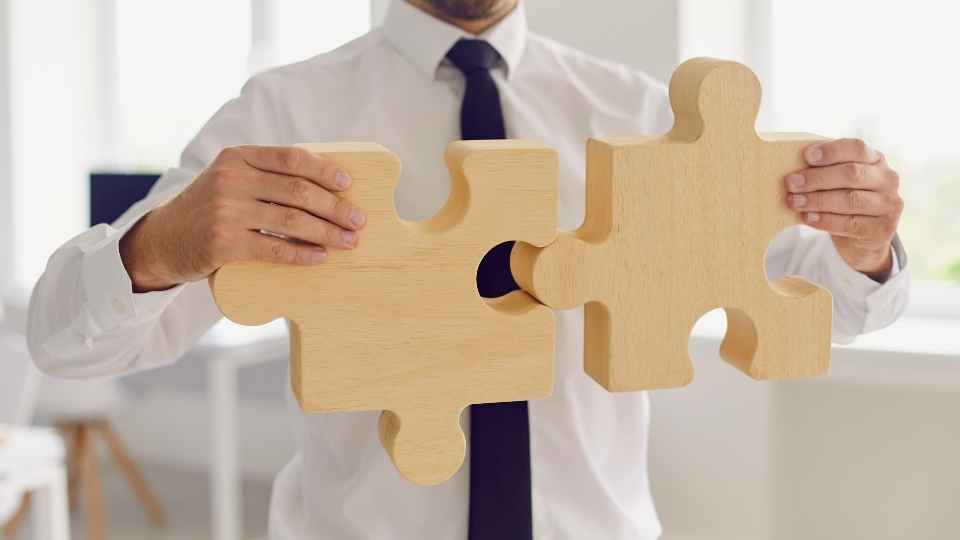 One of the biggest problems that can appear is that HR and Finance often have entrenched views about the other.

HR is seen by finance as the woolly purveyors of staff surveys and parking spot allocations whilst HR views finance as cold-blooded beancounters with little in the way of human empathy!

We’re pleased to say that in our experience both are very wide of the mark and in today’s businesses they form a much more strategic and integrated part of the management environment.

So the first port of call for any company wishing to overhaul its business compliance is to let go of these stereotypes and take a more modern view of the abilities of different teams.

Why Finance should manage business compliance

So let’s start with the finance team. Why should they be in charge and what benefits does that bring?

The finance leader would say that compliance is a natural part of their day-to-day work. Much of what they do is governed by controls and processes and that naturally leads to a compliance mindset.

From an expenses point of view, finance is used to dealing with numbers and can spot and investigate patterns and anomalies that people trained in other disciplines may not.

A large percentage of the work of the finance team is done around systems and processes and so when it comes to expenses or payroll it is a small step to manage these too.

Finance understands risk and can methodically spot areas where potential issues may arise and of course accountants generally are very much down with the detail. They understand that accuracy is paramount when you are dealing with people’s money.

Of course, tax can be an issue and with expenses in particular the rules can be very complex and require specialist knowledge to interpret.

So as you can see there are some very compelling reasons why business compliance should sit firmly in the finance function!

Learn more about our expense solutions

Looking for ways to maximize the synergy between the finance team and other departments?

Why HR should manage business compliance

Finance makes a strong case for managing the compliance administration of the business but as any HR manager will tell you, the numbers are only half of the story.

Although HR is often caricatured as being ‘people’ managers with a neat line in soft skills. In fact, what an HR professional will tell you is that the vast majority of their work is in compliance.

In most countries, the compliance focus starts even before an employee is engaged as there are strict rules around what you can and can’t say in a job advertisement and even the interview.
Right to work, background screening, and qualifications checks are all designed to reduce the risk to the company of engaging people and compliance runs through all of the processes that actually get people onboarded.

Typically the owners of the staff handbook, HR is responsible for policies and procedures that affect everyone in the business and have a real impact on their everyday lives.

HR is generally the department that has the ability to communicate with all employees most effectively and will be responsible for managing company-wide staff engagement.

This means that not only will they have the technical ability to do this through email lists, messaging apps, etc, but they will also have the creative ability to craft the messaging.

Often the HR professionals are the ones answering questions about payroll and expenses and have the responsibility of managing the process when things go wrong.

“As much as HR did not take care of expense management, this was a process that impacted the lives of all employees, directly influencing their quality of life. High-tech solutions are seen as a benefit and reflect on employee retention and satisfaction levels.”

So the quality of the working environment is important and HR can certainly ensure that any new compliance measures impact as little as possible in this regard. 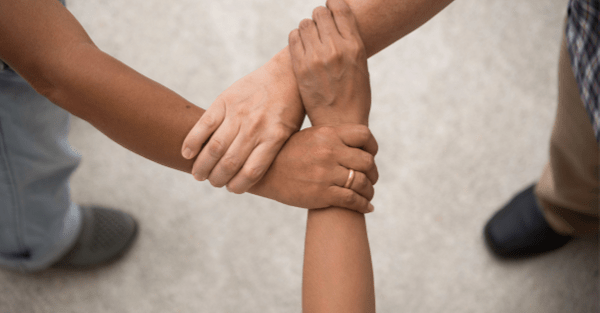 HR or finance - how to square the circle

It’s clear that both functions have a valid claim to be the owners of business compliance and often the final decision may come down to one of practicality rather than theoretical best practice.

For example, a small business that outsources its finance function but has in-house HR people may prefer to lodge the compliance responsibility with its local staff.

Alternatively, it may have a finance team that includes people who have a great deal of experience in compliance and who could do an exceptional job.

What is important is that the company makes a decision rather than ignoring the issue and hoping someone will take care of it.

The key perhaps is to think of compliance less as a matter of rules and regulations but more about ethics and culture.

Having a culture where people naturally abide by the rules and where they feel that wrongdoing will be appropriately punished turns compliance into a self-maintaining system.

It’s important also for senior business leaders to set the tone for the compliance culture, leading by example and ensuring full transparency.

We’d also argue that effective systems have a vital role to play in any compliance environment.

For example, Rydoo enables managers to set rules around what can and can’t be claimed which naturally ensures that compliance is enforced and understood. Having a system that automatically engenders compliance means that many petty contraventions of the rules and reduce disagreements and upset.

Finally, it is important to understand the roles that clear and effective communication can play in a compliance culture. As Christopher Storck from Communication Director magazine says, “Modern corporate communication demands direct involvement with stakeholders – not only talking to them but also listening. Instead of propaganda, communication managers need to dialogue with all groups and individuals who have to cooperate (or at least refrain from obstruction) if the company is to achieve its goals”.

In other words, whichever department is nominally in charge of business compliance, will need to involve all of their stakeholders in the process of setting the culture, tone, and rules that people are expected to adopt, otherwise, the exercise is likely to be fruitless.

Learn more about our digital expensing

Finance and IT must be in perfect sync and you know it.

Find out how to boost collaboration between both departments.

Checking expenses compliance can be a major drain on resources if you choose to do it manually but with Rydoo you can forget about it.

Rydoo automatically checks claims against your set policies and either rejects or flags up anything that isn’t correct leaving your people (whether they work in HR or Finance) to get on with more important things.

If you’d like to find out how Rydoo can help your business with its compliance then why not book a call now?

Maximize the synergy between the finance and other departments

Rydoo unveils a new brand identity. In this blog, you will learn about the story and behind the scenes of the rebranding, as well as what to expect next.

Check out our selection of the 10 best podcast for fintech lovers. Entertain yourself with insightful discussions about technology and finance.

Fritz-Kola digitizes expense management with Rydoo. Here’s everything you need to know about their digitization journey.