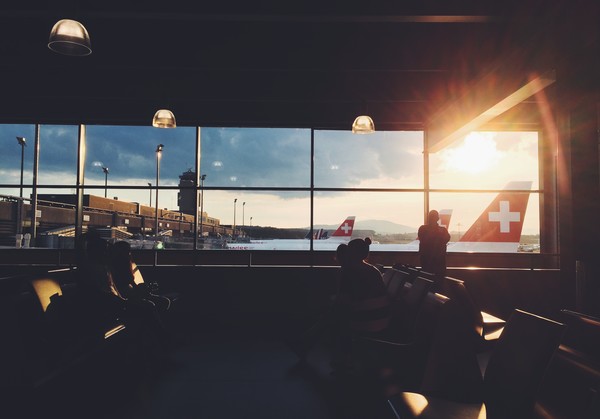 Many businesses continue to underestimate the possibility for overseas VAT recovery on their expenses – that is, the VAT you pay on business expenses incurred abroad, such as hotel stays and conference tickets. Every year, $20 billion in unclaimed VAT is lost globally – money that would have been properly theirs if they had known about it or just thought it was too much trouble.

Foreign business brings with it a lot of travel, meaning there are a lot of flight tickets, taxi rides, and business dinners to expense. While it’s not too difficult to keep a hold of all the receipts and process them, getting back the VAT that’s paid on them is a whole lot harder.

Even though the EU has made significant efforts to make VAT recovery easier throughout Europe, it remains a complicated process that requires lots of administration.

The process that’s set up for cross-border transactions is notoriously complicated — there are a lot of steps and it takes a significant amount of time. In short, the claims need to be sent to the home country’s tax office, which then forwards it to the EU country where the expenses were made. If all information supplied is correct, the foreign tax office authorizes the request and the amount is refunded.

All in all, the entire process is a lot of work for companies — especially those that don’t want to spend too much time on their accounting — but it’s often unavoidable due to the importance of international business to the country.

After the financial crisis of 2008, Spain was dealing with never-before-seen unemployment numbers in Spain, leaving 27 percent of the workforce without a job in 2013 — over 6 million people across the country. At the same time, the banks were ramping up an unreal amount of debt, which reached €197 billion in December 2013.

But as it turned out, there was a light at the end of the tunnel. Thanks to the meteoric growth of exports — over 5.2% in 2013 — and imports taking a hit, the country was able to chop its trade deficit in half. This trend of booming exports still continued four years down the line, as the numbers were still going strong in 2018. There’s no doubt about it — Spain is now an export juggernaut.

Because of Spain’s international focus, the amount of unclaimed VAT quickly started growing. All the while, the country still wasn’t doing great financially, forcing people and businesses to look for smart ways to save money.

A better way to reclaim VAT

With a lot of money lost and a complicated process to get it back, 60Dias was founded to make it easier for businesses to recover the VAT on expenses abroad. The only thing claimants need to do is send over the receipts and invoices, and 60Dias takes care of the rest — and they do it well. With an 80% success rate and a promise to complete all recoveries in 60 days or less, their services are unparalleled in the market.

One of the most convenient services is that all Spanish VAT from the last 4 years can be reclaimed — not just recent transactions. On average, 60Dias recovers €500 per employee every four years, making it a great way for businesses to get a significant amount of extra cash in the bank.

Are you ready to reclaim your foreign VAT? It’s never been easier with Rydoo. Thanks to the integration with our partner 60Dias, the VAT can be recovered easily and is yours again before you know it.

We identified six effective strategies that will help you increase your compliance rate, which will in turn reduce overall T&E costs, employee confusion and frustration.