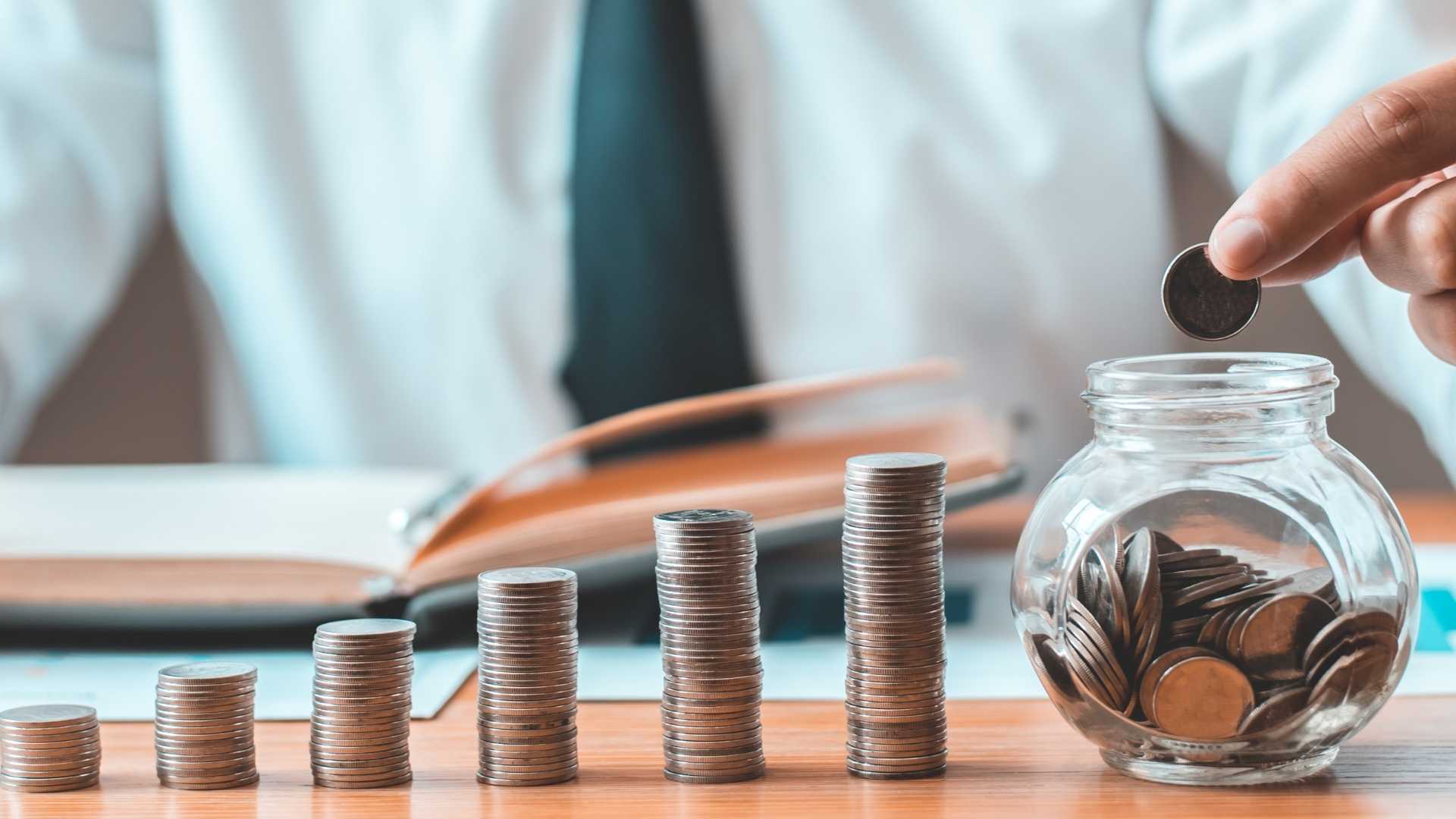 Employers with employees in the Netherlands must be aware of the legislation governing expense payments, which differ significantly from those in many other regions of the globe. The Werkkostenregeling (WKR) governs payments given to workers in the course of their employment and specifies what can be paid as expense reimbursement and what must be taxed.

The Werkkostenregeling (WKR) rules which have been set for employers in The Netherlands differ markedly from the rules in many other parts of the world. Under the WKR, payments made to employees in the course of their work can be reimbursed as a reimbursement of expenses and what will need to be taxed.

Employers who are not registered with the Kamer van Koophandel or VAT-registered will fall into this category. For example, if an employee is required to take a client to a meeting outside of office hours, company-provided petrol shall only be reimbursed as a reimbursement of expenses and not be taxable.

In this short guide, we look at the main issues around the WKR and highlight what employers need to be aware of before they pay their staff expenses.

WKR - everything is salary

The starting point for the Werkkostenregeling is to assume that everything paid from the employer to the employee is a form of salary and unfortunately this includes payments made for business expenses.

That’s not to say that people can’t be reimbursed for genuine business costs but it does mean that employers need to be really careful about how they pay, what they record, and whether they withhold tax or not. 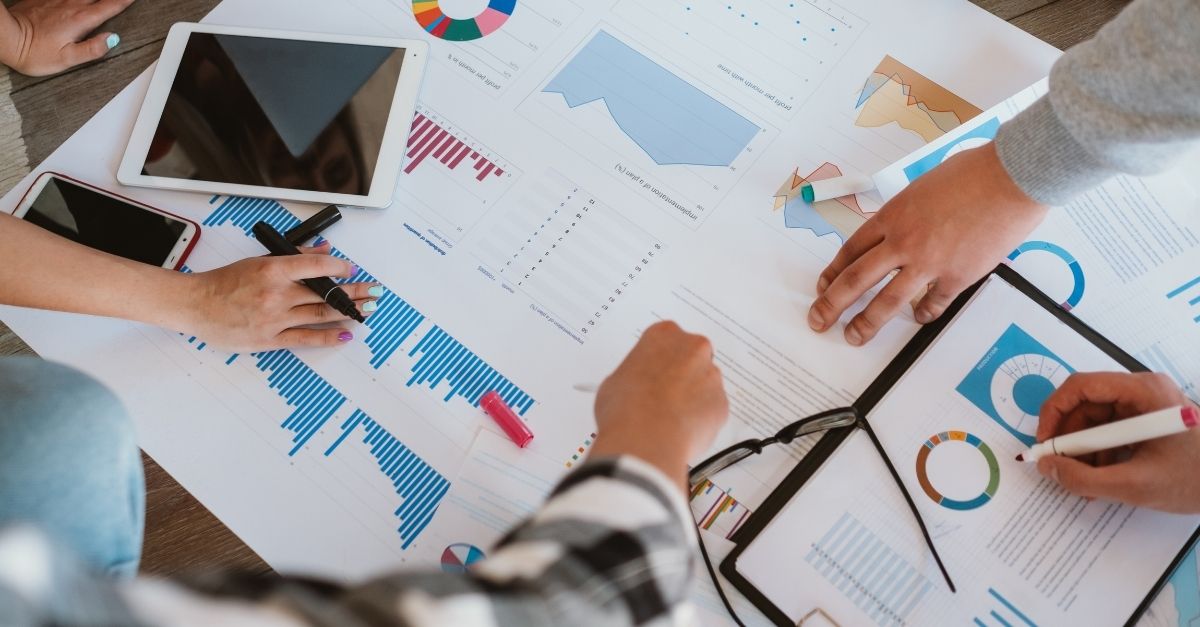 Naturally taxing every payment made to an employee would be unfair as often people need to travel for business or buy items they need for their job.

To cope with this every employer has a tax-free margin (AKA the discretionary scope or ‘free space’) that allows them to reimburse expenses or provide benefits up to 1.7% of their total salary cost up to the first €400,000 and 1.18% over this figure.

This means that the employer can reimburse any expense incurred by the individual employee but that they must remain below the threshold or face the prospect of paying an 80% levy on everything above the margin.

The potentially high cost of exceeding the margin means that employers must have an efficient way of both recording and reporting the expenses of all their employees.

What isn’t a wage

An ‘intermediate cost’ where the employee pays for something on behalf of the employer is not taxable and doesn’t form part of the total wage bill. For example, an employee who pays for advertising on their credit card and then claims this back from the employer at the same cost.

Small gifts that are not related to job performance are also seen as not in the scope of the Werkkostenregeling. An example here would be flowers sent to the employee for their birthday.

For some benefits, a zero valuation has been applied. This means that they do form part of the margin scheme but at a zero rate.

Often this will cover benefits that are used in the workplace that wouldn’t ordinarily be used elsewhere. Examples of a zero valuation under the Werkkostenregeling would be coffee provided in the office, a car parking space, or work clothes like overalls and PPE.

Some items are specifically exempted from the Werkkostenregeling and no tax or levy will be payable.

These include payments made into a pension on the employees’ behalf or payments made under a healthcare or death in service scheme.

As we can see from these categories, it is important that whenever a payment is made to an employee it is properly categorised so that the value isn’t incorrectly included in the WKR calculation.

Read more about per diem management

Another aspect of workplace expenses that is tax-free are those items that fall under the necessity criterion. This is a rule that allows costs for items that the employee needs to do their job to be provided free of tax.

This is known as an ‘open standard’ meaning that it is largely left to the employer to apply the fairness test to any cost to see if it really is wholly necessary for the employee to be able to do their work.

Good examples of things that would be included would be hand tools for a carpenter or financial software for an accountant but it can also include things like a 5g connection where the software needs to use a central database or an internet browser to operate.

For other types of expenses that you want to reimburse, you must designate these as being inside your free space.

Pretty much anything can be included within your margin, which is why it is called a discretionary scope meaning that it is largely down to the employer to decide what is and what isn’t included.

The important point here is that it is necessary to designate spending before the payment is actually made. It is not possible to decide to include it in the discretionary spending after the fact.

Learn more about our scanning technology

You deserve the most fluid approval experience

when dealing with expense management

Volunteers and the WKR

Although they may do good works for the benefit of the community, unfortunately, volunteers are not immune from the Werkkostenregeling and indeed have their own rules.

As a volunteer, the person concerned is not seen as an employee, and as such, any amount paid to them for expenses is exempt from the total salary calculation.

Each volunteer is allowed to claim expenses to the sum of €170 per month or €1700 per year free of tax. This is the minimum limit for assessing the employment status of a person. If the volunteer gets more than this amount then they may have to pay tax and the organization may need to register as their employer. 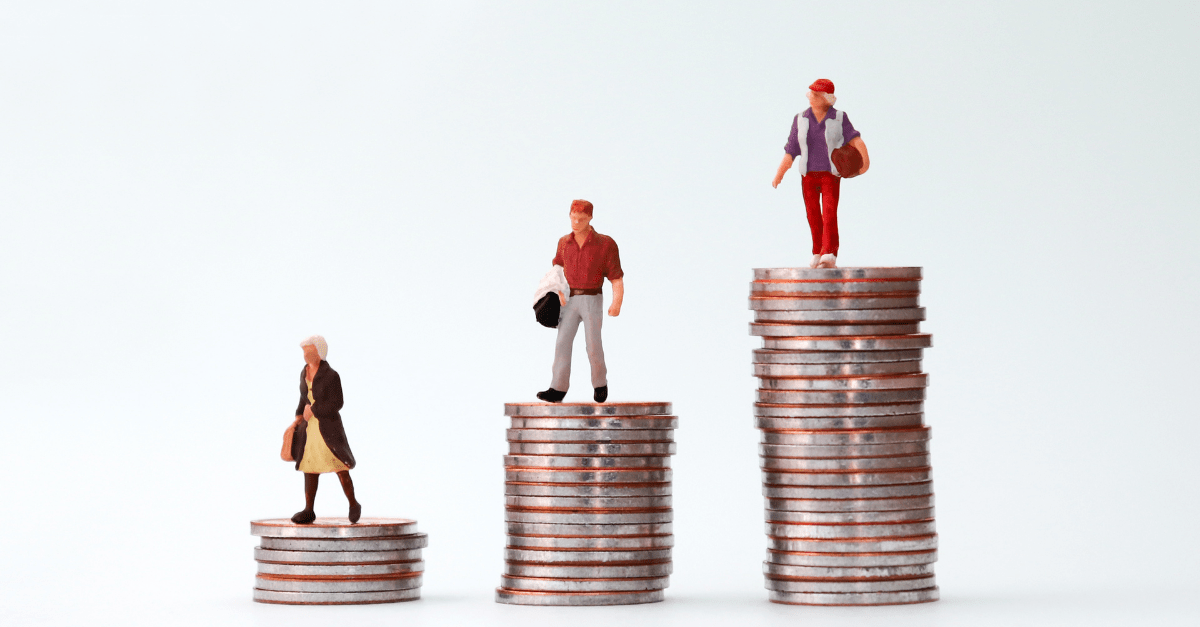 How to cope with the WKR

The WKR is a vast improvement on the rules for employee expenses in The Netherlands. It’s a relatively simple process but it does rely upon the proper categorization of expenses and planning what will be in the free space in advance.

The key here is to have an expenses system that really can cope with the WKR and allows employers to accurately record expenses as they happen, ensuring that they don’t fall foul of the WKR regulations.

The prime need is for a system that will allow users to identify the attributes of the expense such as whether it falls within the specific or zero-rated category and to make sure that they have identified the designated expenses in advance.

Alongside the categorizations of expenses, it is also important to have a way to be able to report to employees which of their expenses are designated. They need to clearly understand what levies the company will be required to pay.

The good news is that Rydoo was built with all of these issues in mind and the flexibility built into the system means that it is a simple matter to set up and keep a check on all of your expenses in real-time.

The class-leading reporting in Rydoo means that understanding where you are with the WKR is very easy and takes only seconds.

Why not book your free demonstration now and see how Rydoo can help with your Werkkostenregeling woes?

20% of companies prioritize digitised systems, connected and accurate data for 2021 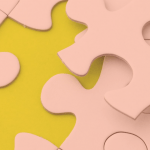 Finance operations efficiency - 7 ways to slick up your department

Finance operations are always under pressure to do more with less so we’ve put together 7 tips to help you slick up your department.

Learn how Rydoo empowers your German Finance team with Rydoo’s Per diem engine, and the 3-month rule report based on your needs.