Outsourcing is the business practice of outsourcing to a third-party service and production of commodities that were previously conducted in-house by the company’s own workers and personnel. This begs the question: why would a company outsource a service it can perform itself to a vendor? In the case of expense controlling, the basic answer is that outsourcing to a third-party vendor may lower total business spending, boost employee productivity, offer access to specific industry experience, and enable better overall cost management. Let’s look at each of these in turn.

To begin with, outsourcing makes good sense because it involves the application of the well-known economic principle of comparative advantage. A third-party controller will have a comparative advantage in controlling your expenses simply because its opportunity cost of doing so is less than the opportunity cost of your company if it controls its own expenses. Opportunity cost measures the cost of resources used to produce something by the value of the best alternative those resources might have produced. This means that the time and resources your company spends on controlling expenses costs the value of what may have been produced with those resources otherwise.

The reality is that your organization loses when it handles its own expense controlling. However, this is a reality that may not be readily apparent, since opportunity costs, which value courses of action not undertaken, are hidden costs. By handling its own expense controlling, your company suffers the loss of productivity and potential that would have added value. But to paraphrase the well-known saying, we won’t miss what we never had.

Theoretically, outsourcing may still make sense even if your company has an absolute advantage in expense controlling, i.e. if it could handle travel expense management at a lesser actual cost than the third-party vendor. This is because the opportunity cost your firm would experience by handling the issue internally, i.e. the loss in value of what might have been produced, could be greater than the additional actual monetary cost of farming out to a third-party vendor.

Of course, the most compelling reason for outsourcing expense controlling is the reduction in actual monetary costs that it brings.

A third-party controller may be able to produce the same services at lesser cost because it benefits from economies of scale, which it passes on to clients. Economies of scale arise when an entity expands the scale of its operations but the inputs to achieve that scale do not increase in the same proportion.

Since, the controller is operating on a large scale, processing the accounts of many clients, its fixed costs of operation, such as office rent, are spread more widely than in a smaller operation, resulting in lower unit costs. In addition, it can dedicate personnel to specific tasks, invest in sophisticated IT systems, and organize its business in a way that increases efficiencies, not open to its clients.

The scale of operations that allows a controller to dedicate personnel to specific tasks results in another benefit – the development of expertise — that client companies can take advantage of. Performing an activity for many diverse clients would give a third-party vendor a perspective that few clients could match. Also over time, the insights gained from the diverse scenarios it encounters lead to improvements in methodology and technology that improve efficiency, allowing further avenues for cost reduction.

6 top tools every person working in finance should know about

3. Taps into Expertise and Increased Control

Outsourcing the controlling of your company expenses is likely to increase worker productivity, by reducing the time spent on non-essential tasks. Of course, all tasks required to run a business are necessary but not all equally so. Accordingly, being able to focus on the tasks that are really crucial will improve productivity. Having to double-check expenses on errors and compliance with the company policy is a liability, not an investment.

Outsourcing expense has the added advantage of mitigating nepotism by introducing objectivity in the assessment of expenses. Nepotism, i.e. favoring family and friends in the workplace, can have deleterious effects on employee morale, as well as cause friction and resentment. In family-owned businesses especially, nepotism can dampen the enthusiasm and initiative of staff and reduce any sense of loyalty to the firm. If you’re not ‘one of them, why bother to perform?

Unfortunately, not everyone agrees with the old saw that “honesty is the best policy.” This means that some expense reports will be… er… economical with the truth. Expense reporting terminological inexactitudes come in a variety of forms and flavors. Here are a few:

Third-party controllers generally make detection of this sort of chicanery their stock in trade. It’s usually one more point they can use to promote their services. Consequently, they will spot fraudulent activities very quickly.

If there are doubts about outsourcing, then perhaps we should follow the “smart money”. Endorsement of the outsourcing model is evident in the investment management community. About half of private equity firms, investment advisors, and hedge funds presently outsource their fund administration and the rest of the industry is expected to follow suit over time.

There are three main reasons. First, these firms want to reduce fixed costs. Generally, they are finding that outsourcing some administrative tasks lowers expenses. Second, selecting a third-party vendor allows comparison against a best-practices standard. Third, the entity providing the outsourced services can act as a regulatory watchdog, offering an objective intermediary perspective that provides a check and control on the activities of money managers by the segregation of duties that results from outsourcing. 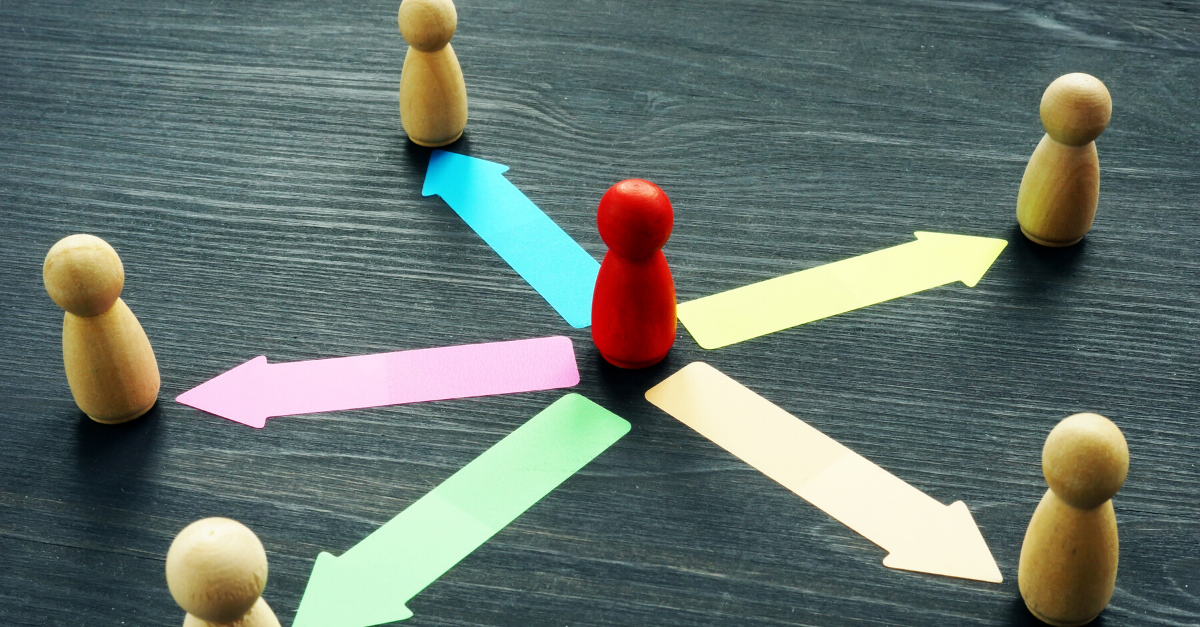 It's Time to Outsource Your Expense Controlling

In the area of expense controlling, hiring a dedicated expense person would appear to be the answer. That is costly and only makes sense if the volume of activity merits such a specialist. In any event, a third party may still be able to provide the service at a lesser cost, for all the reasons we’ve discussed. In particular, outsourcing allows the small firm to undertake activities they may not be able to afford otherwise.

Is your accounting team overwhelmed by the number of expenses they need to verify at the end of every month? Our expert team of fully unbiased controllers can take your worries away! Check out our controller services right here.

Curious? Get a demo!

The definite guide to expense management