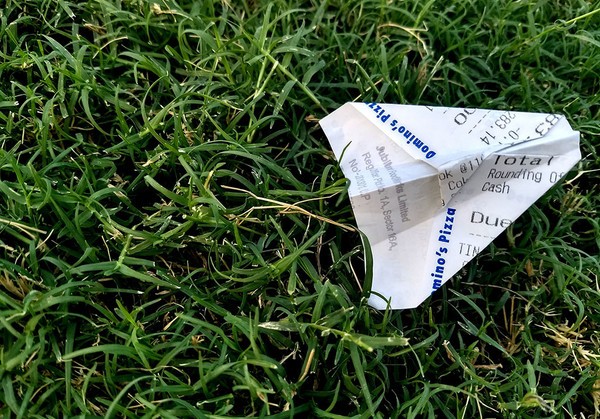 Workers who use their savings to pay for work fees spend roughly £400, and over half are not able to claim back expenses from their company. Half of the employees use cash or credit cards to pay bills, spending an average of £367 each year.

Enterprises make a lot of money from employees who use their funds to pay for work expenses. Employees are spending almost £400 on spending their own money and more than half of them fail to claim the money back from their employers.

This is something that should be dealt with by the government because it is creating more problems, such as the lack of cash flow for small businesses. In addition, this can cause a high turnover rate in companies because workers will be unhappy when they have to spend so much time reimbursing expenses with their own money and not receiving any reimbursement in return.

Want to keep better track of your expenses? Use the Rydoo expense app

45% of employees fail to claim back expenses

However, 45% of those employees fail to claim back expenses according to new research by Capital One.

Travel across the country was found to be the main business expense, more than half of those surveyed claiming for this, followed by the purchase of office types of equipment and supplies at 34%. Overnight accommodation came in at 33%.

In 42% of the cases, receipts get lost

However, there were different reasons cited for failing to claim back expenses, with the main one being the loss of receipts; 42% of those who didn’t claim said this was the reason. A fifth of these employees was reluctant to claim back expenses. One in 10 said they had had their expense claims queried and rejected by their employer.

Also, Rydoo’s Research Report on the State of Expense Management 2022 has revealed that 40% of companies in main European markets now scan their receipts and don’t retain paper copies. This makes sense considering that studies have proven that hybrid work is the new way of working – and for that, bringing receipts to an office doesn’t really work.

Check out our Easy Scan Technology

Employees are spending almost £400 on working expenses that they have paid for themselves. Half of these employees fail to get reimbursed by their employers, which has created a big problem because it is causing high turnover rates in companies where workers are unhappy about paying out so much money with no reimbursement coming back to them.

This can be attributed to the government’s failure to deal with this issue- there needs to be stricter regulation because small businesses will suffer without cash flow and people who work hard should not feel like they’re being taken advantage of when trying to make ends meet at the end of each day.

Employee mileage reimbursement is a tricky subject. This blog article series zooms in on all things mileage, so you’ll be an expert in no time!

How Ivalis managed to reduce its reimbursement time with 3 days

Shops don’t look the same as they did 15 years ago, as technologies like Radio Frequency Identification (RFID), geolocation, electronic product labels and more have left their mark on the retail industry. With over 13.000 stores using their products and services, the France-based Ivalis is one of

5 Benefits you should know about employee mileage reimbursement