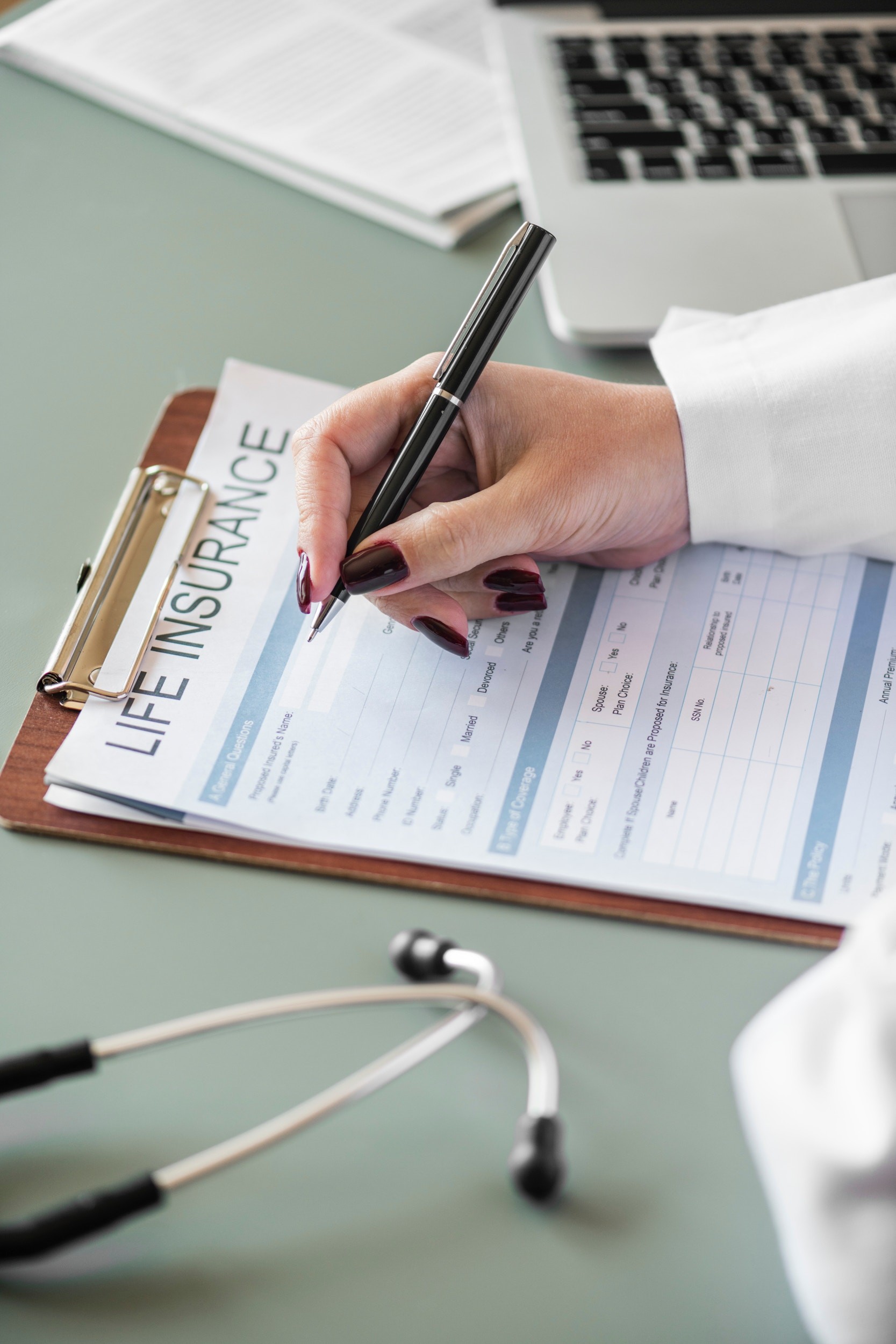 Insurance companies aren’t exactly well-known for being innovative. It’s for a reason, too — with troves of sensitive data and loads of critical processes running at any time, they have to be careful with implementing new ways of working.

But the times are changing. Lots of companies have been changing their ways to offer their customers a better experience, and this has made them expect more from other services too. It’s not enough for businesses to offer the same services as they have for years — instead, they’ll need to innovate to stay on top in an increasingly competitive market.

While it might seem hard for insurance companies to ride the wave of innovation, there are a couple of technologies that offer interesting opportunities to supercharge their business. We’ll take a closer look at the four trends we think could have the most potential to drive insurtech forward in the coming years: machine learning, data, chatbots and digitization.

Insurance companies deal with loads of tasks that could profit from automatization, including various kinds of paperwork, underwriting and manual follow-ups — all things that are slow to execute, prone to mistakes and not a lot of fun to do. Another problem these businesses have is that they’re working with a lot of paper documents. These are often stored in physical archives like file cabinets, meaning that they can easily get lost or even destroyed.

Machine learning could be a solution to both of these things — it’s a type of artificial intelligence that’s great at analyzing patterns and gets better over time. You can learn more about it in this article we dedicated to the topic. In short, it could speed up a lot of the manual work that employees have to deal with on a daily basis, simply by teaching an algorithm how to do their job. Of course it’s a little more complicated than it sounds — it would require some custom software to be built — but it’s definitely possible. If all documents would be digitized and uploaded to the cloud they could be automatically reviewed for inconsistent data and other errors, making it easier for workers to do their job more efficiently and with a lower chance of making critical mistakes.

Another important process that could be sped up with machine learning is claim processing. This complicated part of insurance businesses has traditionally leaned heavily on manual labor, mostly because it’s of paramount importance that all insurance claims are properly checked for their validity. Fortunately, this is also something that artificial intelligence can help with! By training a machine learning system with large amounts of data, it could eventually replace the employees who decide which claims get a payout and which don’t. In fact, their digital counterparts could get much better at the job, reporting lower failure rates that could save the business a serious amount of money.

We’re using more devices than ever before, and they’re becoming increasingly personal — just think of smart watches, home assistants and connected cars. This has lead to an explosion of data that’s being tracked about its users, which could be of great value to insurance companies. Take for example the health and activity data that’s captured by fitness trackers, which could be used to accurately assess risk levels for an individual. It also has benefits for the claims process, where data could potentially be used to paint a better picture of what happened during an incident. Just think of a car crash — the data captured by the car would be incredibly valuable for checking if the validity of a claim.

This incredible amount of information also shows there’s lots of potential for large, open source data ecosystems. If a variety of public and private entities would work together to create a platform where they could securely share relevant data about people and claim cases. An important side note is that privacy would have to built into this systems — when you’re dealing with large amounts of private information, you don’t want it to get lost.

While machine learning and effective data usage are both things that would require a company to make significant changes, there’s another innovation that could be executed rather easily — chatbots. An important area for any insurance company is customer care, which often takes up a significant part of its workforce. So why not use chatbots instead? These efficient, user-friendly chat apps are able to answer most, if not all, questions that customers might have, and you could even hook it up to your database to have it answer more specific questions. Even if the user is able to stump your bot, there’s an easy solution — just let them be transferred to a human agent.

When looking at the different options to innovate within your company, it can also be incredibly valuable to change up some of your administrative workflows. Take for example your expense management — chances are that it’s currently a mess of paper receipts, annoyed employees and slow repayments. That’s why we created Rydoo, the all-in-one expense management platform that uses the latest technology to help everyone in your company get paid faster. Give our free trial a spin and experience how our powerful features can help your company save time and money.