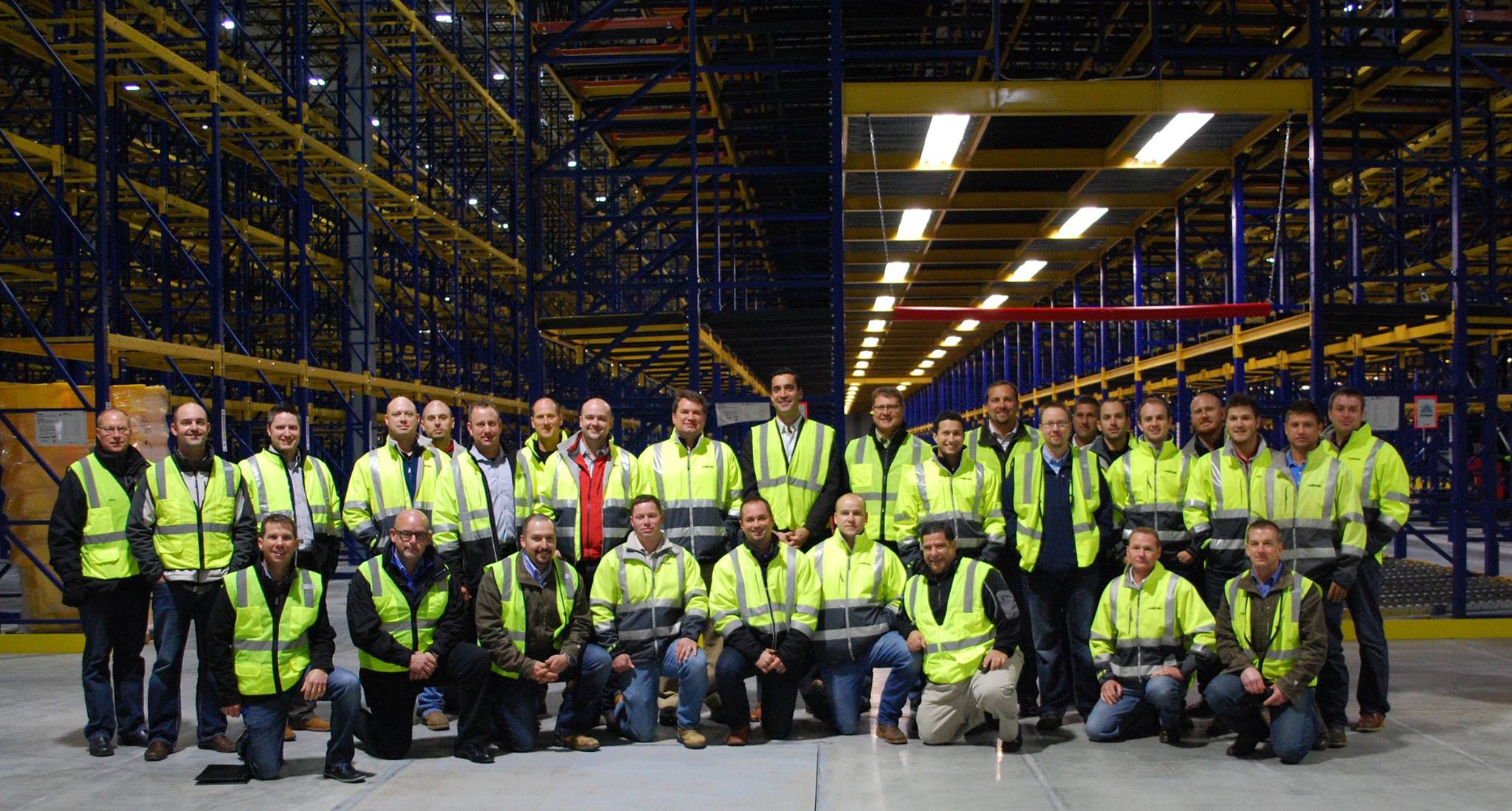 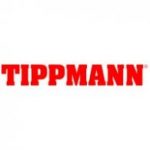 With more than 50 years experience in construction, the Tippmann Group impact can be seen all across the country. Such success also means travels are an intrinsic part of the work life of Tippmann employees.

of instant adoption among employees

Handling the expenses of all travelers and for all projects manually was becoming a burden on the company. The field teams were spending too much time filing expenses that the finance team had to review manually. Matthew Streicher, Tippmann’s Director of Project Development, decided to take the matter into his hands and change things.

What made you want to change your expense process?

My personal example: I used to spend 1 to 2 hours every week doing expense reports. On the finance side, the team would need to spend 4 to 6 hours every Tuesday to manually control all the expenses submitted and proceed to the reimbursement.

It was not a very efficient process and I was convinced there was a better way to do this and streamline the process.

How many expenses are processed every week?

We reached a point where each employee would have 6 to 10 reports every week. In one day spent on the job site, I, personally, would have 5 to 10 receipts.

We also needed to create an expense report for every project. With 40 people constantly travelling around, the field teams and finance team were losing more than 50 hours a week, all combined, on expenses.

It was a waste of time and It was not a solution for the long run.

Why did you choose Rydoo?

We looked at several platforms and tried a few. With Rydoo we were able to test drive all the features. I’ve put together a small project team for the trial period and everyone loved it. We then decided to build a case with the Rydoo team and presented it to management.

Also, the risk was low. If the platform didn’t work for everyone after implementation, we could always go back to excel at the end of the year.

Did you feel Rydoo’s impact immediately?

Definitely! I can easily say that it saved the company over 40 hours / per week. That’s one resource!  And it has eliminated at least 2 manual processes. We now have automated processes that reduced the number of errors in the expenses submitted and allow the finance team to control and run reports for reimbursement in 1 hour instead of a full day.

Historically, 90% of the finance role in expense report was to check the reports against the receipts for 40 people who are working on 10 different projects – at least reviewing a 1000 transactions every week that amounts to 6 / 8 hours of work each week.

Personally, I can now do my expenses as soon as they occur, whether I am checking out at a restaurant or getting gas at the station just take a picture and it’s over. The time I spend at my desk for expense doesn’t go above 10 min compared to 1 to 2 hours before.

What did your colleagues think about Rydoo?

95% of the group has adopted it instantly and we received great feedback from the people that reached out. You always have reluctant people but it’s mostly because they are not using the platform right.

Rydoo pushes you do your expense in real-time. Keeping the habit of storing receipts and only scanning them when the deadline approaches is not ideal.

It’s better for us as we can instantly get rid of the receipts and for the finance team, they have a lot more visibility on expenses’ spending.

Technology wise, it shows that we are state of the art and it helps selling the younger generation to come work for us.