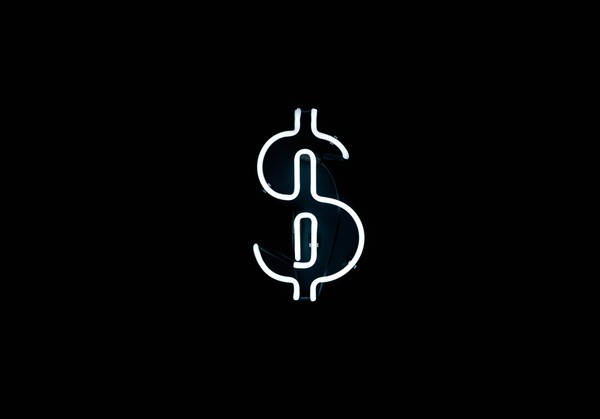 If you’re trying to find a better alternative to your existing expense management tool, it’s important to focus on how it might benefit your company. But we all know that there’s something else everyone looks at.

Pricing is one of the main things companies look at when trying to change something within their organisation, especially if you’re going to be distributing the product to a lot of users. At Rydoo, we believe in fair pricing, hence why we decided to create a different pricing model strategy that adapts to each company. In this article, we’ll show you how this model was created and how it can adjust to you business.

Most expense management tools use pricing models that’s either based on expense reports or existing user accounts.

When it’s based on expense reports, you pay every time a report is created. While your tool may make it easy to create an expense report, you may end up paying a higher price for it. At Rydoo, we strongly believe in real-time expensing, which means that you submit each of your companies expenses individually. This allows your team to save time and makes reimbursement cycles significantly shorter, whilst not limiting the creation of expense reports.

On the other end, when you’re charged by user, you pay a fee multiplied by user number, and this can be done in two ways. You can either pay for all users that have access to the tool or subscribe to a package deal that includes access for a specific number of users which can be upgraded — which will also increase prices.

Whilst this solution may seem more flexible than paying per expense report, it still isn’t ideal for many companies, given that admins often create accounts for every team member, without checking if they need one or if they’re actually using it. This results in a great number of inactive accounts that companies end up being charged for.

In order to avoid these situations, at Rydoo we’ve created a pricing model that adjusts to every company, whether it’s a big corporation or a small company.

We believe that, when your company starts using a new tool, all employees must be given access to it, especially when you’re trying to introduce a new expense management platform. Initially, not all your employees will know for sure if they might need to use the tool on a regular basis, hence why they need to get a feel of it, try it out and understand their needs.

Nevertheless, we believe that, in the end, you should only pay for employees that really using the product. That is why we use an Active Users model at Rydoo. But what does that mean? Simply put, you will only pay for the users who are actively using the platform. This number is then multiplied by your monthly fee — according to the plan you’ve subscribed to —, and automatically adjusted according to the usage.

But how does it work?, you might ask. If you decide to start using Rydoo, you’ll need to give us an estimated number of active users. At this point, we won’t have enough usable data to allows us to reach a quote, so, at first, we’ll charge you based upon this number.

What if anything changes? No problem, we’ve got you covered. If you grow faster than expected, you’ll be able to create an unlimited number of users in your account, without having to pay for any extra fees. In the end, you’ll only pay for employees who are actively using the platform.

After working together for a year, we will take a look at how many accounts are actively using Rydoo. Then, we’ll take the average amount of users from the last six months and calculate a new fee, based on these numbers. This process will then repeat itself every year.

It’s that simple. No hidden costs, no tricks.

Supercharge your expenses with Rydoo

You’ll get much more than just a great price with Rydoo, the innovative all-in-one expense platform. By combining smart benefits with a seamless user experience, we’ve reinvented expense management from the ground up. Enjoy a flexible plan, control your spending and save time — Get in touch with our team today and see how you can benefit from Rydoo.

Get your demo today, here.

Travel through Product Designer Mick Truyts’s story and learn about his experience moving from #Mechelen to #Lisbon with the mobility program.

My Rydoo Internship: The Corp-up Way