On December 5th Rydoo had the pleasure of hosting the event ‘’Digital Transformation of Finance Departments’’ together with Hilson Moran. As a leading international design consultancy firm with not less than 40 years of experience, this latter has seen the world of work evolve dramatically over the years.

If you prefer reading to watching our recording, here are a few takeaways of the discussion:

Why did Hilson Moran decide to work with Rydoo?

How did you go about convincing the board?

Roger: ‘’The problem with that is that nobody sees the cost of processing expenses. It’s covered by the expense team, by the accounts team. What we looked at was improving efficiency. And what we’ve done is use the time that some of the accounts team were previously having to chase paperwork around to do more beneficial things to the organization, which is how we sold it to the board.’’

Were you able to tackle all your requirements with Rydoo?

Roger: ‘’I’m pleased to say yes. Because one of the things we have is the multi-countries, the multi-currencies, the multi-VATs. And what we needed to do was to be able to integrate back into our own system. So we desperately need to make sure we get our costs on the right projects. Our expense categories were the expense categories everybody had been previously used to, but it coped with the different monetary rates. Depending on which country you’re in, you’ve got your expenses correctly dealt with.’’ 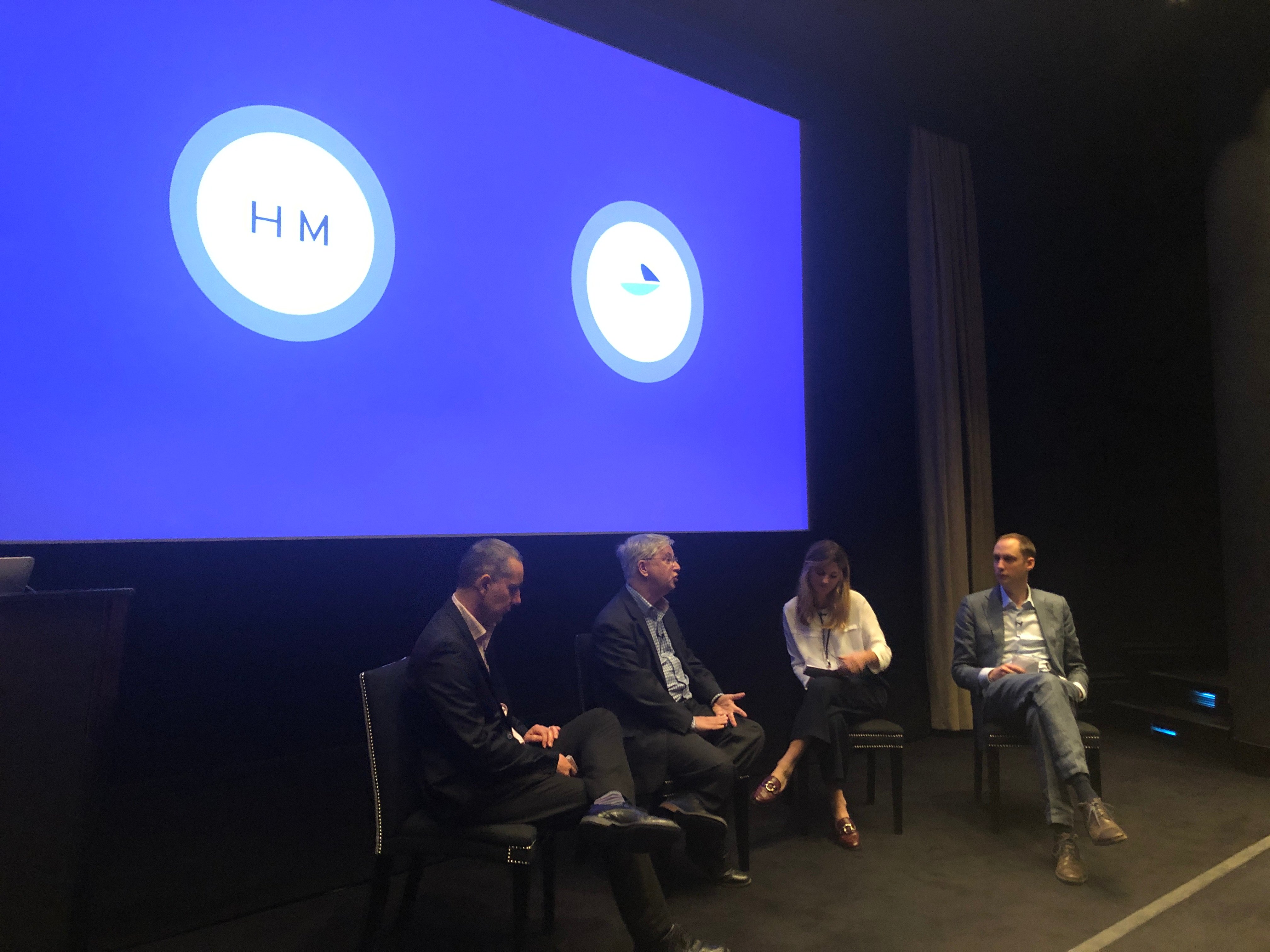 How did the implementation go?

How long did the project take?

Adrian: ‘’I think it took about six months (two of those months were summer holidays, so we could probably have done it quicker) from contracts to the final user submitting. It was a big change for our users. Before we’d got paper and Excel and you’ve got people in three different countries, you pay on trust if you want to. We did. And you wait for that paperwork to arrive in the UK. We were moving to payroll approval. So we changed the focus, we pushed there on the managers. It was a different sort of process to adopt so there were some challenges around.’’

Adrian: ‘’We have got a few technical challenges, but Rydoo was there to help me understand what I’d done wrong. We also had this change of emphasis where the management had to actively involve themselves and they had an active deadline or their people weren’t going to get paid, which is why we spoke to people up front a lot about what was coming. Ultimately it’ll be better for your team.’’

Did you have to change any of your existing business tools when implementing Rydoo?

Adrian: ‘’Not really, no. We had to change some aspects of our technology to accept the format that Rydoo downloads them in. But the rest of it, it was quite seamless, really. And maybe that’s because we’ve got developers on staff, but it was very straight forward.’’

Roger: ‘’And Hilson is a global consultancy firm. So Rydoo had to be deployed globally. How did you manage it?’’

Adrian: ‘’Because it’s a true cloud solution, that made it much easier. I didn’t have to get the rest of my colleagues involved in deploying things internationally, installing things, etc. People are downloading it to their phones, they’re looking at it on a website. So from that point of view, there was a bit of ease, the global reach was very easy. Training wise, we trained the trainers in the local areas and they dealt with their colleagues face-to-face. So we broke the problem down.

The Rydoo system has a branch-based structure that allowed us to break everything out and personalize certain aspects to those branches. So the types, the categories of expenses, obviously the mileage rates, the vehicle types…’’

Roger: ‘’And the other thing is that, although we saw the demonstration today for a mobile phone, we can still do it through iPads, through your desktop as well because out of 220 staff, 140 have mobiles, 80 don’t. So those 80 may not travel very often, but we needed a mechanism by which they could still put their expenses in.’’

Is there a broader company-wide strategy to bring on cloud solutions?

Roger: ‘’Everybody in the industry currently says everything’s got to be cloud and the one problem we see is from accounting systems. At the moment, most of the cloud solutions are hosted systems. What made the difference for us from a Rydoo point of view, is that it is true cloud. You sort it, you do the updates, the security of it, we don’t have to worry at all.’’ 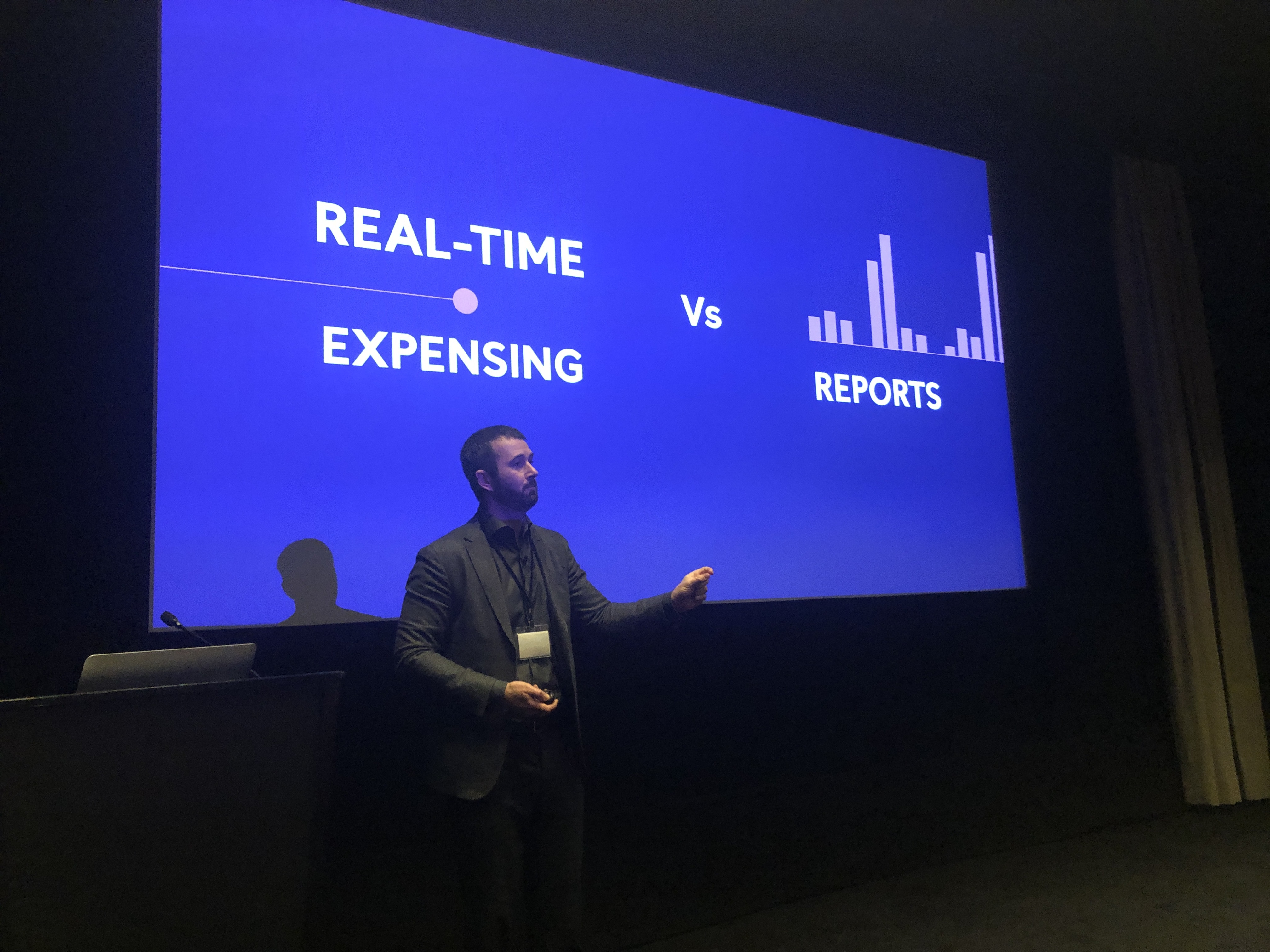 What are the main results after the implementation?

I believe you did already have an expense policy in advance. What was the impact of flagging that in real-time and in the mobile application?

Adrian: ‘’It’s helped with a few misunderstandings. Certainly, when we had Excel, we had one or two difficult-to-enforce expense policy correctly across three different currencies. We used to have false violations come up, would be sent to Roger and we’d have to sort it out. We haven’t got that anymore. We adjusted Rydoo to fit our policies. That’s helped everybody understand where people are from rather than trying to fill in a tiny Excel box.’’

Roger: ‘’We now can see where expenses are actually being spent across the groups to make it fairer.’’

What was the impact of working on expense-line level?

Roger: ‘’Great. Because it got rid of the problem that you would have 30 lines of expenses in one expense report and one was clearly a reject. You then have to reject all of that whole expenses, go back, talk to the managers, talk to the staff. We currently only reject that one line and everything else goes through.’’

So would you say that everyone embraced the real-time process?

Adrian: ‘’Yeah, you don’t know how people are going to embrace any form of change. But yes, because by separating things out, nothing was getting held up. The guys don’t like admin. You just sit the engineer down and say the word “admin” and they’ll stand up and walk away again. Now, you get down to that one line instead of this big list.’’

Roger: ”Well, the other thing is we have quite a lot of people traveling up from different parts of the country using RinGo as the car parking app. What’s quite good, you just email your RinGo invoice straight through to Rydoo and it does it all for you. So again, from a user point of view, I don’t have to type it all in through to Rydoo thanks to its OCR.”

Roger: ‘’The problem is that it’s very difficult because everybody goes, well, how much have you saved? Where have we been saved? Well, the things we’ve saved is an awful lot of paper moving around the world.’’

Adrian: ‘’You saved the most expensive postman in the world. Our commercial director for the Middle East would have to physically bring back the Middle East expenses in an envelope because that was cheaper than posting it.’’

Roger: ‘’And all the color printing, everybody was doing weekly timesheets. It’s not a lot, but it all adds up. The biggest saving, I think, is time. I’m sure when Adrian came up this morning, he would have jumped on the train and scanned his receipt, so he’s done it mostly while sitting on the train rather than in the olden days, getting back into the office and spending 15 minutes entering his expenses.’’

Adrian: ‘’People do it on the move now. The projects that they’re looking to aren’t closed anymore, which is a problem when you tried to submit six months in the past, and instead of two and a half hours grind at the end of the month, they’re doing it on the train. We get two and a half hours of engineering out of them. Which they’re happy with, for a start. And the project leaders are happy with it. It’s been good.’’ 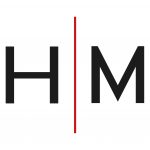